The size of the actions space (or game) is the number of actions each players has at their disposal. The % of missing payoffs indicates the likelihood that each piece of payoff information of the game is unknown to the player.

Note: The letter "M" will appear in the subplot of the specific decision policy that achieves the highest possible performance for each combination of game size and % of missing payoffs. 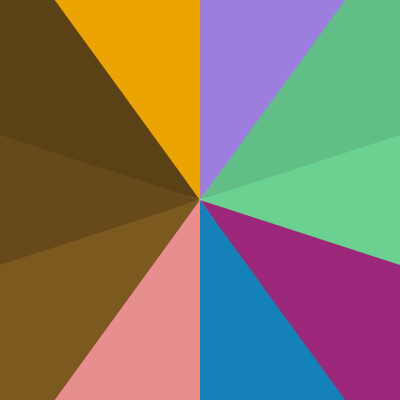 Graphs generated. Scroll down to view them all.

In strategic decision-making, the performance of decision policies depends not only on their interaction with the environment (such as the types of games played, the degree of conflict generated by said games, missing payoff information etc), but also on the distribution of the opponent decision policies in the population. By varying this distribution using this tool, you investigated the robustness of decision policies to strategic uncertainty. In particular, the L1 and D1 heuristics remain highly competitive for a wide range of possible distributions of opponents. By contrast, decision policies that make specific assumptions about their opponent, such as the Nash equilibrium and MaxMax, performed well only when these assumptions matched the characteristics of the majority of opponents. Otherwise, they performed relatively poorly, that is, they were not robust to strategic uncertainty.

You have earned a badge! Click me to read more.


Click on any reward badge in the footer to review take home messages of this or other elements.